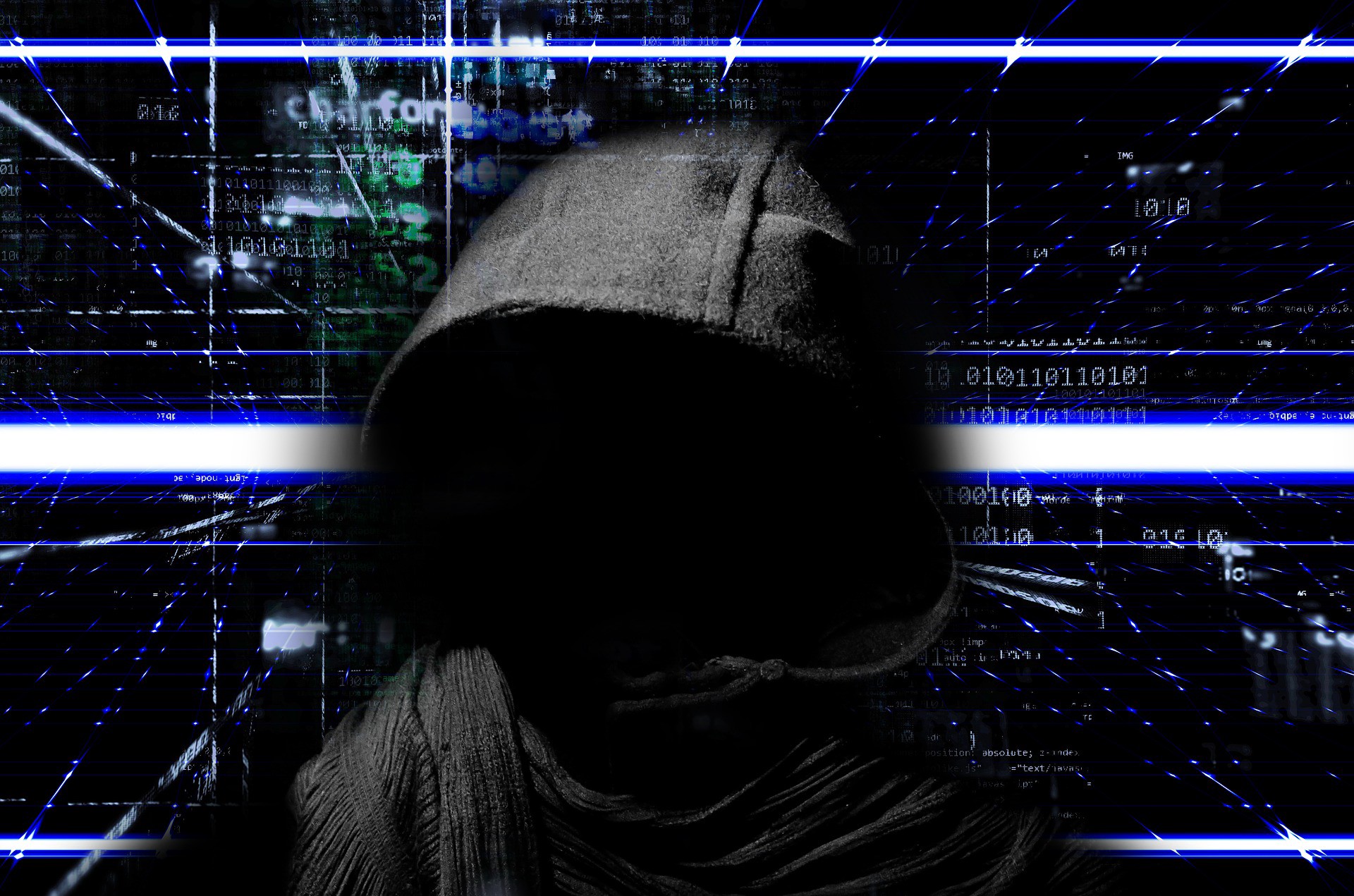 March 9, 2020
By admin
Taking for granted that ad fraud is part of our digital lives we need to find ways to minimize the risk of been a victim of such activities.

Publishers, advertisers and digital marketers face one of the biggest problems in digital marketing: Ad Fraud. You read correctly. Digital Ad Fraud is the conscious use of bot networks and malware or other tricks designed to mimic the activities of human browsing.

In other words, human browsing behavior is replaced by sophisticated software that clicks, views and interacts with online advertising material. Such practices inflate visitor traffic and engagement and ultimately media money gets stolen. Ad fraud is the most pervasive cybercrime by far, estimated at 7.2B annually.

There are numerous ways to commit ad fraud. Some are mindless tricks while others are sophisticated adbot farmers. Auto-refreshing a page or pixel stuffing, in case you didn’t know are considered fraudulent. Pixel stuffing is when an ad is designed to appear at 1024×480 and is crammed into a one-by-one pixel square but still counted as having been seen. There’s also ad stacking where multiple ads are programmed for a single slot.

Billions will be lost to ad fraud this year, and anywhere from 3% to 37% of ad impressions will come from bots. In fact, ad fraud is on its way to possibly becoming the second largest organized crime enterprise.

Bot farming is a little more complex but nothing impossible to do. Basically, there are ad networks that sell impressions and traffic as well as networks that drive the amount of traffic you want to any webpage. This behavior creates traffic that translates into money from the companies that advertise. These clicks are performed by bots increasing pageviews and traffic to a website. Thus, the site owner gets paid.

Moreover, criminals create thousands of domains as well as thousands of URLs that the only thing hosted is a video ad. Then with faked domain registrations they trick the algorithm to buy their fraudulent web space and then they create fake traffic to this page, thereby driving revenue thanks to pay per click policy. In fact one of the biggest ad fraud used the previous mentioned way but in a more elaborate way. And they managed making between $3 million to $5 million every day!

There are so many ways that black hat hackers use to commit ad fraud that tracking such an activity is very sophisticated as well. It requires expertise and knowledge.

Obviously ad fraud negatively affects all the parties involved in the content lifecycle. Publishers, advertisers and consumers are all affected because:

Spoofing numbers creates an entirely false image of the cycle and every assumption is destined to fail. The bottom line is that we strive to create great content and bots are making it less great. We see the graph line going upwards but what we are looking at is an illusion.

How to deal with ad fraud

Taking for granted that ad fraud is part of our digital lives we need to find ways to minimize the risk of been a victim of such activities. Follow the suggestions below in order to avoid fraudulent behavior:

– Content consumers keep your computer safe. As always make sure to double check the link you are about to click and make sure you have an antivirus installed. You don’t want your computer to be part of a bot network.

– Advertisers and marketers place your trust to well-known companies to run your campaigns (Google DFP/Ad Words, comScore, Integral Ad Science). Don’t trust any agency that promises wonders. Most of the times what you pay is what you get.

– Adjust your ad targeting. You maybe want to exclude certain geographic regions and their respective languages. Oftentimes, adbots are based in poorer countries with low labor rates.

– Check your analytics as often as possible during the day. Look out for unjustified low conversion rates and high bounce rates.

– Maintain a universal blacklist. An actively managed blacklist is a good way to block low-quality sites from your campaigns.

All of the above guidelines concern publishers, marketers and consumers alike. If you follow these simple rules you minimize the risk of falling victim to ad fraud.

You need to realize how big the ad fraud problem is. Too much money and time is wasted and fraudsters are becoming more persistent and more sophisticated. You need to be informed and do your best to prevent it.

In conclusion, in order to depict the magnitude of ad-fraud in numbers just pay attention to some of the figures below taken from a relevant survey (The Bot Baseline: Fraud in Digital Advertising ):

– Bots accounted for 11% of all display impressions.

– Bots accounted for 23% of all video impressions.

– Finance, family and food domains had the highest percentages of bots with 16%-22%. Tech, sport and science had the lowest rates.

– Residential IPs are the main bot source accounting for 67% (US)

Now you know. You don’t have any excuse not to try to prevent ad fraud.