Artificial Intelligence will have a strong impact on Media 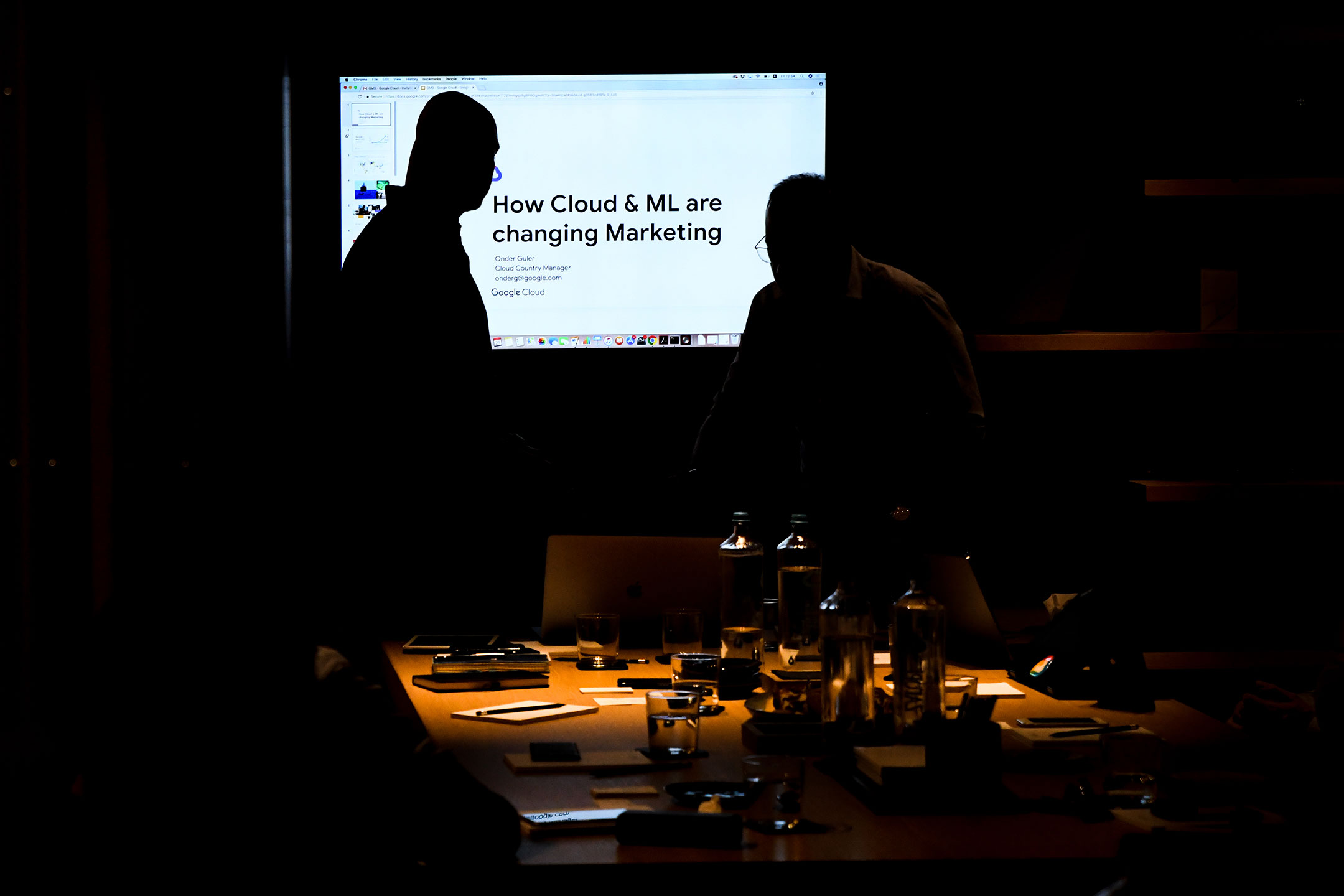 Recently I got an invitation to visit Google and Facebook in their San Francisco Headquarters to take a glimpse of the future. And the future they are working on is based on Artificial Intelligence.

This is the future for all of us no matter how fast people adapt. In fact, in one of my talks with a “Googler” he said that in some time every business and every house will use AI: “Kiosks in Greece will use Artificial Intelligence. While there will be a point where kiosks will solely work on Artificial Intelligence”. I was assured that everyone was working on building the next big thing in AI. They fervently try to apply AI everywhere.

What is Artificial Intelligence?

Artificial Intelligence (AI), according to Google, is the theory and development of computer systems able to perform tasks normally requiring human intelligence, such as visual perception, speech recognition, [speech synthesis], decision-making, and translation between languages.

In Stanley Kubrick’s film, 2001: A Space Odyssey, Dave asks HAL -HAL 9000 is the computer of the spaceship- to open the pod bay doors and HAL replies: “I’m sorry, Dave. I’m afraid I can’t do that”. These are the most well-known lines in the movie — at least among dev geeks.

And not because of their profoundness but because they embody so many aspects of the AI science. Basically, HAL’s answer mirrors the above AI definition. HAL 9000 is a computer system that performs tasks normally requiring human intelligence. And this is just what is obvious right away. There are so many things one can infer in order to realise the volume of AI aspects behind it.

How can AI help Media Business?

What Kubrick thought was science fiction in 1968 it’s now a reality. Well, close enough. Nowadays, we have Alexa, Siri, Google assistant and more. Artificial Intelligence is about to be found everywhere; in things we don’t see and in things we don’t realise they work with AI. It will completely revolutionize the way we work, the way we think and the way we live.

However, let’s consider AI in the field of Digital Media. “AI is an important tool that can differentiate publishers’ content in a crowded marketplace by delivering the right message to the right user at the right time” according to Nick Edwards, CEO & co-founder of Boomtrain.

Media companies have tackled the problem of news distribution with the help of Facebook and Google and Internet in general. So competition fights on equal grounds. The next hill that needs to be taken is relevancy.

Content consumers seek personalization; personalized information, be it content or marketing. On the other hand, digital media even though they get so much traffic from Facebook and Twitter and Google they strive for direct traffic. “Direct traffic equates proportionally to brand value as well as trust on the brand” very well stated by boomtrain.com in one of their blogs.

Digital media can easily give their users tailor made content that will be of great relevancy and in fact at the right time. For example, during the weekend you might want to read something “lighter” instead of a deep financial analysis. User experience will be improved since media “could proactively surface most relevant content all around web based on individual interest and passions”.

Furthermore, Artificial Intelligence can also select the right medium with which to reach the right content-consumer. It can eliminate human intervention and act on its own. “All sorts of contents that are served to the user have the potential to be personalized via AI. Whether it’s an email blast, a push notification, a chat message, SMS, etc, everything can be personalized directly via AI”.

Moreover, AI could also help fight online plagiarism and copy/paste. It is quite common to see ones’ written work used by another website (or online publishing media) without credit and subsequently without receiving any -financial- reward. Even though you probably don’t need AI to identify copy/paste you can have the opportunity to see whose text made it first on the Internet. Original ideas and works need to be rewarded! Add to the above “author identity verification” and you are getting closer to give credit where credit is due.

Take Quartz’s application for example where the user is having a texting conversation with a bot. “You are presented with two choices: Either tap a string of relevant (and surprisingly entertaining) emojis, which is like pressing “learn more,” or tap an “anything else?” button to have another topic served. If you opt for the emojis, the app sends 1–3 follow-on texts that provide a high-level summary of the story and link to the article. If you’re lucky, you’ll even see a pertinent and entertaining gif in the mix for added value”.

Basically, Natural Language Processing, a subfield of AI, will play an important role in improving media business and revolutionize the way we serve and consume content. However “the future lies not in generalized frameworks but within specified and specialized ones. Future systems will know a great deal about what they are supposed to know about and little about anything else” — Georgios Koiliaris 2004

One thing we can say confidently is that downturns always end up turning back up.