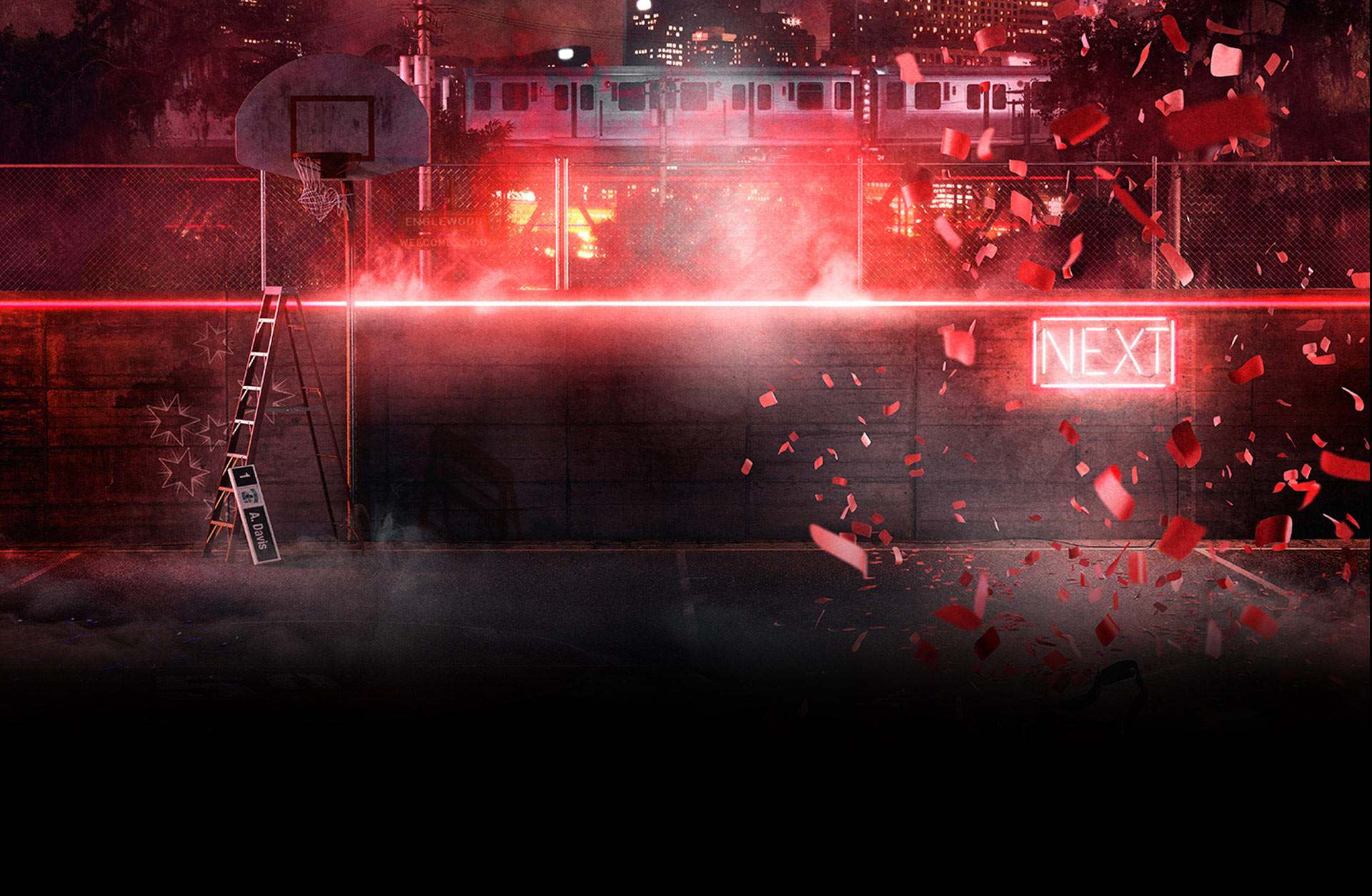 March 9, 2020
By admin
A simple transfer goes beyond the signing of a talented player. It brings along so many assets that affect a multifaceted ecosystem.

It’s been more than 2 years since Paris Saint-Germain announced the transfer of Neymar Jr. in a world record deal. However, PSG did not buy just an excellent player but also access to millions of potential customers — and fans.

Football, rugby and basketball are quite profitable but their profits do not come from the true love of the fans. Only a small share comes from the love of the fans for the team. For example, imagine a Barcelona fan in Brazil who owns stickers of the team’s players, watches matches on pirated links in the internet or at a local cafe or has a cheap, not official, team t-shirt. His love for Barcelona is obviously big but the club’s revenues are near to zero from this fan. And what is more interesting is that the club doesn’t know that he exists. And here come social media to dig out this potential customer and let him shine in the eyes of the Marketing people of a team.

Social media changed sports marketing in such a big way that social media pages and accounts are considered an asset. A real asset. It’s like investing in a new football court. Sports some years ago did not have actual access to their “fandom”. They mostly used TV ads to promote their merchandise and build a certain level of engagement with the brand, increase brand awareness and monetize their fanbase.

Nowadays, Neymar’s transfer to Paris Saint Germain brought along his 60M Facebook fans, his 32M and 81M Twitter and Instagram followers. It is obvious that PSG invested an inconceivable amount of money on an asset hoping that it will generate more profit. In the first day of his transfer PSG sold 10,000 shirts at a price of 100 euros each which translates to one million euros. Certainly this is not even close to the money spent for the transfer but still is an impressive figure considering the fact that team shirt sales are nowhere close to this figure — never; ever. And we do know that the lion’s share from these sales will go to Nike and only a small fraction will go to PSG. But then again the more you sell the bigger the profit.

However, merchandise sales are one side of the coin. The other side of the coin is all the engagement and awareness that the brand will gain. And we are not talking only France but globally. The Club will gain fans from all over the world and be recognized all over the world. Imagine the buzz! Social media give the ability to marketers to know the audience and fans. They know everything and thus they can prepare well targeted advertising campaigns. Seven years ago you could not have this well filtrated information.

Furthermore, social media managed to open up entire new markets for brands in countries that did not have any penetration. Take the NBA star of Milwaukee Bucks Giannis Antetokounmpo for example. Giannis Antetokounmpo’s draft selection created such a big buzz that NBA league pass sales saw a great increase in Greece. Before the Greek Freak’s selection, NBA was somewhat popular but nothing of importance. Suddenly, NBA became popular indeed because of Giannis’ and Bucks’ social media accounts. In fact, Bucks even made FB posts in the Greek language targeting a new valuable audience. Thus, recognizing that new marketing opportunities were born.

On top of that, the Greek fans managed to “sent” Giannis Antetokounmpo to the All Star Game playing in the starting five. What a great promotion that was for Milwaukee Bucks! And it was somewhat free. Social media got them in the center of attention along with all the rest of the big NBA teams like Golden State Warriors, Cleveland Cavaliers and more.

Finally, we need to point out that fans too have moved from the traditional TV to internet broadcasting. They now more than ever watch their favorite game online and especially on mobile devices. Consequently, sports are following in order to reach their fans-customers. So now imagine the following: Neymar is holding a press conference and is broadcasted live by PSG on Facebook and shared by his official page. Millions of fans will receive a notification about it. Their reaction will be lighting fast, swarming to watch it. You can imagine the engagement and the exposure. Marketers and advertisers could not be happier since they have extremely targeted audience to put their marketing action plan in motion. And all of this comes from a football transfer.

In conclusion, it is obvious that social media have deeply affected sports marketing as well. A simple transfer goes beyond the signing of a talented player. It brings along so many assets that affect a multifaceted ecosystem. It has also “hurt” traditional media and journalism because now players and teams alike can directly engage with the fans and general public, thus by-passing journalists and reporters.

According to Financial Times“today you can go straight to Arsenal’s Facebook page, where the club posts a video of the line-up before each match and an exclusive player interview after it. No outside journalist can get this kind of access. Consequently, many clubs and players have built larger audiences than traditional media.”