Printed media crisis and paywalls: We are closer losing our news than we think 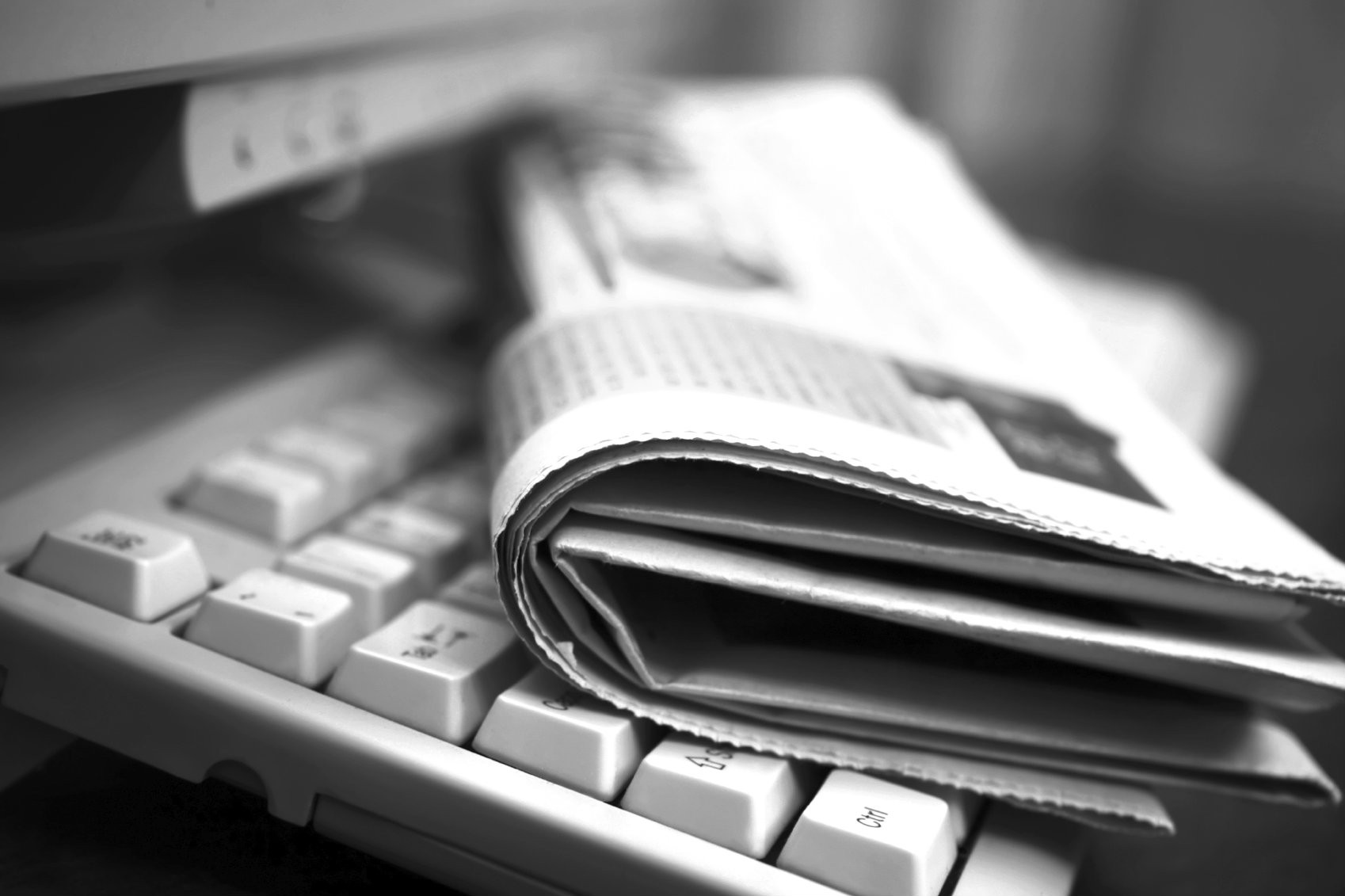 March 9, 2020
By admin
In order for media to stay in business new business models have to be implemented that would also go with the trend that is set by both Facebook and Google.

There is a lot of turmoil in the media and especially in printed Media as we know them. Every year the risk of traditional newspapers shutting down is increasing. And this is why many news media giants are testing new ways in making themselves sustainable. The years were you just had to be in the internet are long gone. Been in the Internet is not enough. New business models and sophisticated strategies are needed in order to continue “living”.

“The publishing business is being rocked by steep declines in print revenue that have yet to be matched by digital gains. Global magazine ad revenues are forecast to fall 10 per cent and newspaper ad revenues 9 per cent this year by Magna Global, the media buying agency.”

Printed publishing is dying and the reason for it is Facebook and Google. Well, not exactly but close enough. Users stay informed through those two behemoths that provide for FREE every piece of news. And what is more worrying is that readers do not really care if printing media is disappearing.

A recent survey by Abacus showed that 86% of Canadians would still be able to find the news they wanted even if their newspaper of preference goes bankrupt. Asking “From where?” would be a naive thing to do: “From Facebook and Google”. The survey showed that 42% check Facebook once a day for their daily consumption of news. Needless to say that “Facebook news” is free, easier to access and with a greater variety of topics.

In order for media to stay in business new business models have to be implemented that would also go with the trend that is set by both Facebook and Google. Subscription based models was the obvious way to go in order to break even due to lost advertising revenues. So, for example, Wall Street Journal and others decided to set up paywalls while at the same time making tweaks in order to make the offer more appealing.

Paywalls, however, pose other problems. Paywalls, means that information will no longer be free and the right to it restricted to those who can afford it. In addition, “having access to a credit card (and internet connection) would no longer be merely helpful but a requirement for reading news.”

Apart from Facebook, Google also is in the equation. When a user performs a search and clicks on a link of a subscription-based news service like Wall Street Journal and The Boston Globe she can read the article for free and then decide if she will subscribe to the service. The “first click free” policy is considered a good thing for users and publishers alike. Google continues that “people want to get the news quickly and don’t want to immediately encounter a paywall.”

But Wall Street Journal has strong objections. The reason is that many visitors abused this “first click free” policy by searching Google for the headlines and reading the articles they wanted for free. And so the war is getting really serious. WSJ decided to block free articles to Google users. This led to a significant increase in conversion rates but a 44% drop in traffic from Google. The thing is that Google’s algorithm favors free content and that’s why WSJ’s content wasn’t ranking high. “After the Journal’s free articles went behind a paywall, Google’s bot only saw the first few paragraphs and started ranking them lower, limiting the Journal’s viewership.”

Basically, what is going on here is Facebook and Google battling publishers which they cannibalized in the beginning. Both sides look out for what is good for their business. It feels like the “platforms” (namely Facebook and Google) that publishers relied upon to better adapt to this new digital era are setting the rules of how the game is played. And in most cases players change their playstyle in order to conform to these rules.

In other words, Facebook and Google monopolize the market and they are now setting the rules. “Those that can still afford to take part will do so.” They created an ecosystem that companies-publishers need in order to be found and reach consumers and the moment everyone was onboard they started tweaking the rules. And every once and awhile publishers have to answer the following question: “Do we accept the changes to survive or we hit the bottom?”

So far there is not any perfect business model for publishers. Publishers of printed media especially face the biggest threat and need to act fast. What they do is lower their staff, lower their printing volume, go for a subscription model, based on the fact that premium content is something the reader could pay for. “The price of admission to be able to consider having a viable reader revenue business is, you have to have the right frequency and you have to have a uniqueness of content,” Ken Doctor of Newsonomics said.

In conclusion, we would say that what is needed is digital innovation first and foremost. Publishers need to think outside of the box and find a mix of premium content, balance it with content marketing and clever advertising. Need to put technology to work for their favor: predictive analytics, behavioral targeting and AI are some examples that could help.