Protothema.gr chosen as a case study by Google! 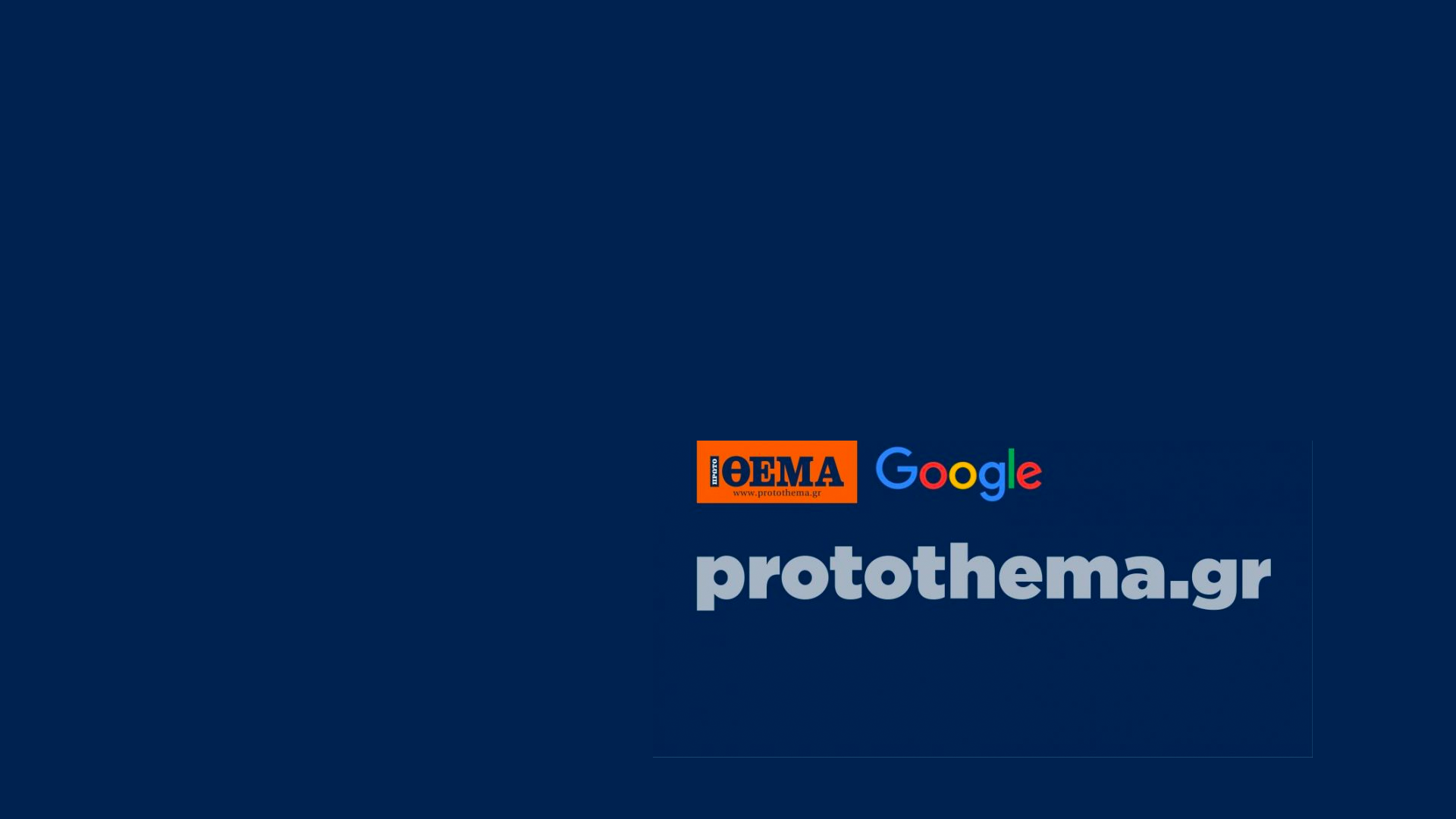 March 10, 2020
By Nikos Iliopoulos
A great honor for protothema.gr and Cloudevo by Google

Protothema.gr became the first site in Greece that Google used as an example of best practice around the world!

Specifically, protothema.gr will be a case study and a standard for Google regarding the use of Google Ad Manager and AMP. The way we used at protothema.gr these two tools and the results they brought will be presented as an example to the publishers with whom Google collaborates all over the world!

When protothema.gr started using Google Ad Manager, it quickly became clear that this platform would be ideal for the company, as it had all the necessary development tools. As far as implementation is concerned, we added the relevant script to the site, while we also used Google Ad Manager. It should be noted that by doing so our website achieved an increase of 120% in ad revenue and 60% in CPM!

The AMP also brought a similar increase, with the way it was used by the protothema.gr team. Google’s AMP project (Accelerated Mobile Pages) is a new way to load pages faster on mobile devices. Specifically, this is a “lighter” version of a website, from which all the elements that would slow it, such as a large number of cookies, third-party Javascript and slow ad networks, have been removed.